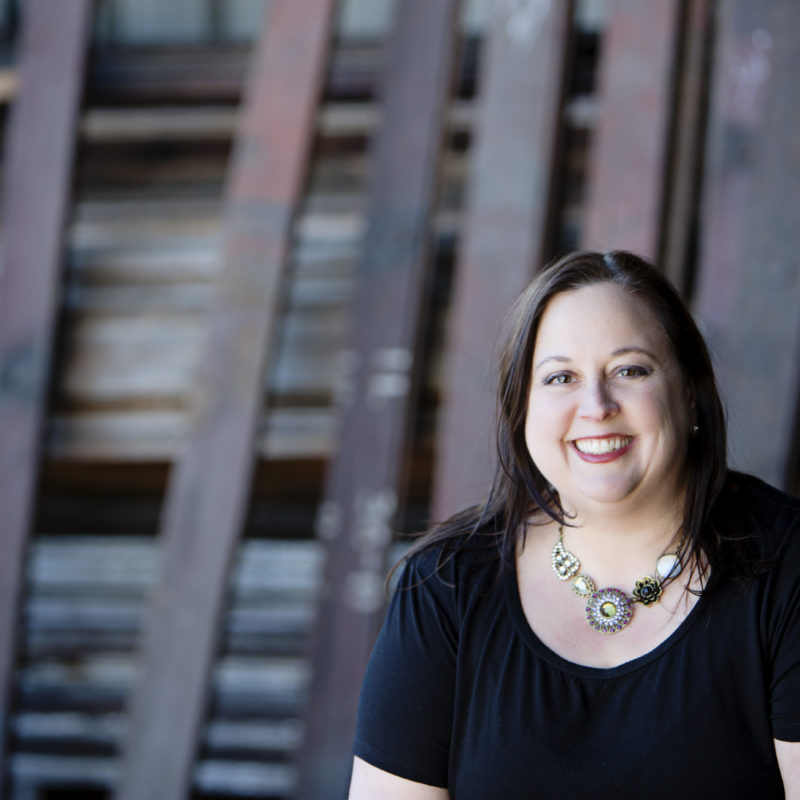 Dana has always been a creative type, and began telling stories at the age of 6 when she was punished and sent to her room. Her instructions were to not play, not read, not colour – just sit on her bed and think about what she had done. To quell the boredom, Dana started making up stories, which she would tell herself – out loud – even though no one was listening.

Dana started writing down her stories at the age of nine, using school composition books, letters to pen pals and school newspapers to tell stories. She eventually moved into a career as a journalist, writing feature stories for magazines and newspapers across North America. Her first published book, The Girl in the Gold Bikini has been well received and has accidentally started a movement among women who want to reclaim their own version of the gold bikini.

New on the Blog 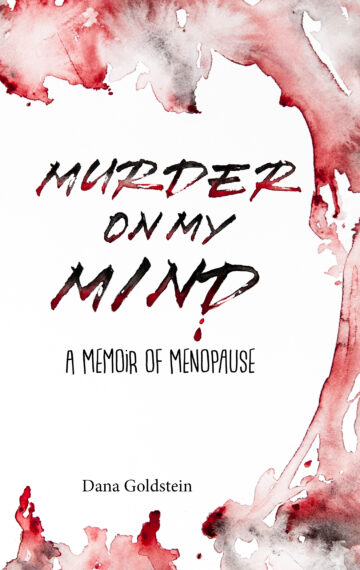 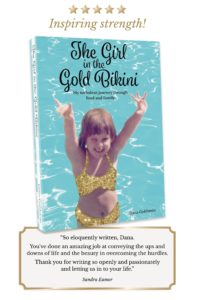